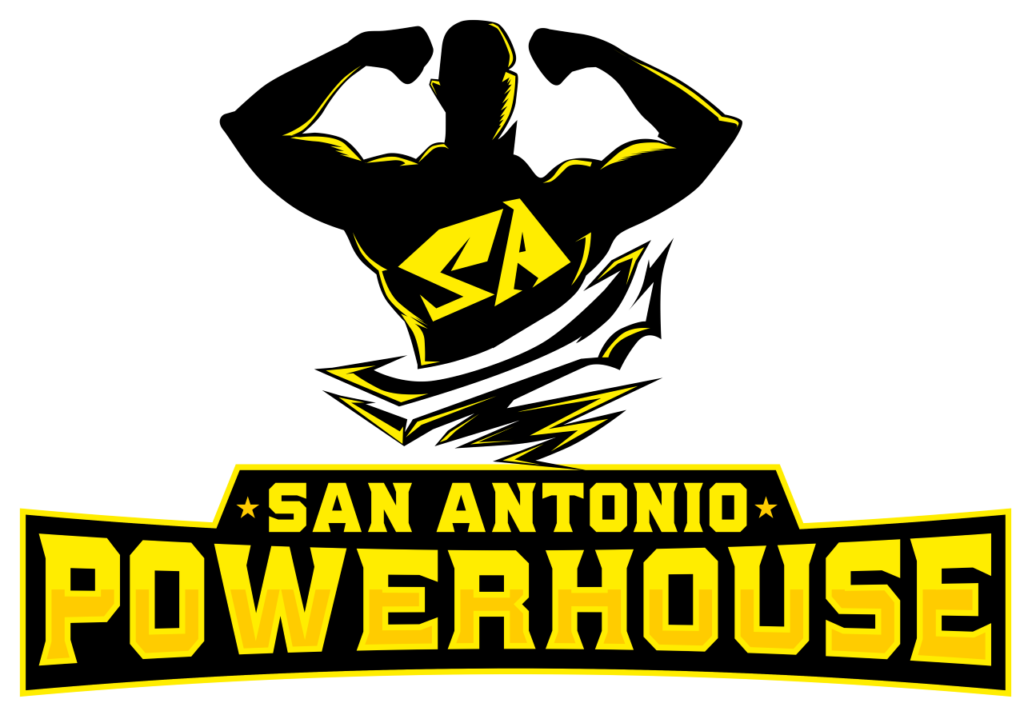 San Antonio, TX – The Pro Basketball Association is pleased to announce that a franchise has been awarded to the Sam Antonio Powerhouse. The first year PBA Head Coach/Team Owner, Patrick Rodriquez, has 15 years of coaching experience at all levels and knows what it takes to put a winning product on the floor.
San Antonio joins the South Division and pairs nicely with the franchise awarded to the Texas Roughriders based out of the Austin area that was announced yesterday. Joining those clubs in the South is the defending PBA Champion F.I.R.M. out of Fort Worth, Metroplex Lightning (Dallas), DFW Just Hoops, Shreveport based Louisiana Kingdom Riders, North Texas Prowlers (Argyle, TX), Plainview Knights (20 miles north of Lubbock), Oklahoma Kings, BLTN (Arlington, TX). Organizations in the South will also play some intra-league matchups with the Southwest Division New Mexico Bluetails.
PBA Television is global 🔥 Exposure to over 2 Billion homes Worldwide! Download the PBATV app today!
🔥 Roku 🔥 Amazon Fire🔥 Android 🔥 IOS🔥 YouTube: @probasketballassociation 🔥 YouTube: Triangle by 1891🔥 http://pbaplayers.com (league website with complete box score attached to the video 👀)
💯 The Pro Basketball Association is the only league in the United States to have complete box scores, game recap, graphics artwork, large social media following, and full game video with play by play all provided by the league for every game played AND accessible on everything from your big screen TV, to your laptop, on your smart phone, or tablet or iPad. 💰 🔥 All of this adds value to the organization at less than 5% of the cost of some other leagues!!! 💰 🔥Watch the PBA your way! PBATV is available in over 2 Billion homes globally. If you want Pro – You want the Pro Basketball Association. 🏀 👍 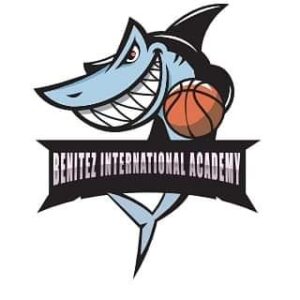 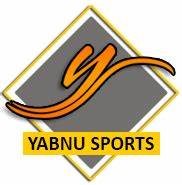 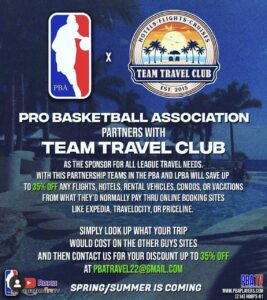 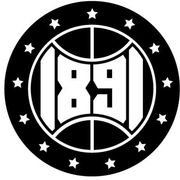 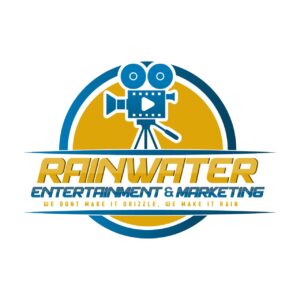